UMI Responds to the Youth Questionnaire

Seattle-born, LA-based R&B artist UMI is on a mission to heal people with her music. Between her lo-fi beats and poignant lyrics about love, insecurity, and identity, UMI brings listeners into her world with ease and invites them to stay a while. In June, she released Introspection, an EP and an accompanying short film of the same name, which exists as its own universe for viewers to explore just how interconnected our lives—and all the unique experiences that come with them—really are.

In both the EP and the short film, Introspection examines and unpacks self-discovery, love, heartbreak, and family dynamics. UMI calls the short film a visual metaphor, and it’s every bit as personal, introspective, and honest as you might expect. “Introspection is a reflection of my journey inward,” UMI says. “I’ve never been more honest in my expression of self, and I hope that it serves as a reminder that our highest healing and growth comes from within.”

Before Introspection was filmed in Los Angeles and produced with Raedio, Issa Rae’s production company, the short film found its beginnings in a three-hour bathroom conversation between UMI and close friend Jocelyn Woods, a writer, director, and designer. “It turned into a two-day retreat in Malibu, throwing any idea onto the page. Soon it became a treatment, then a script and now a movie,” Woods explains. “There were countless late nights and early mornings, but every moment has been meant. This project is a milestone of growth. It’s been beautiful to fully trust in ourselves, our ideas, and each other.”

Press play to watch Introspection. In UMI’s words, “Joce and I hope that people can find themselves in the film—that it can serve as a mirror inward.” 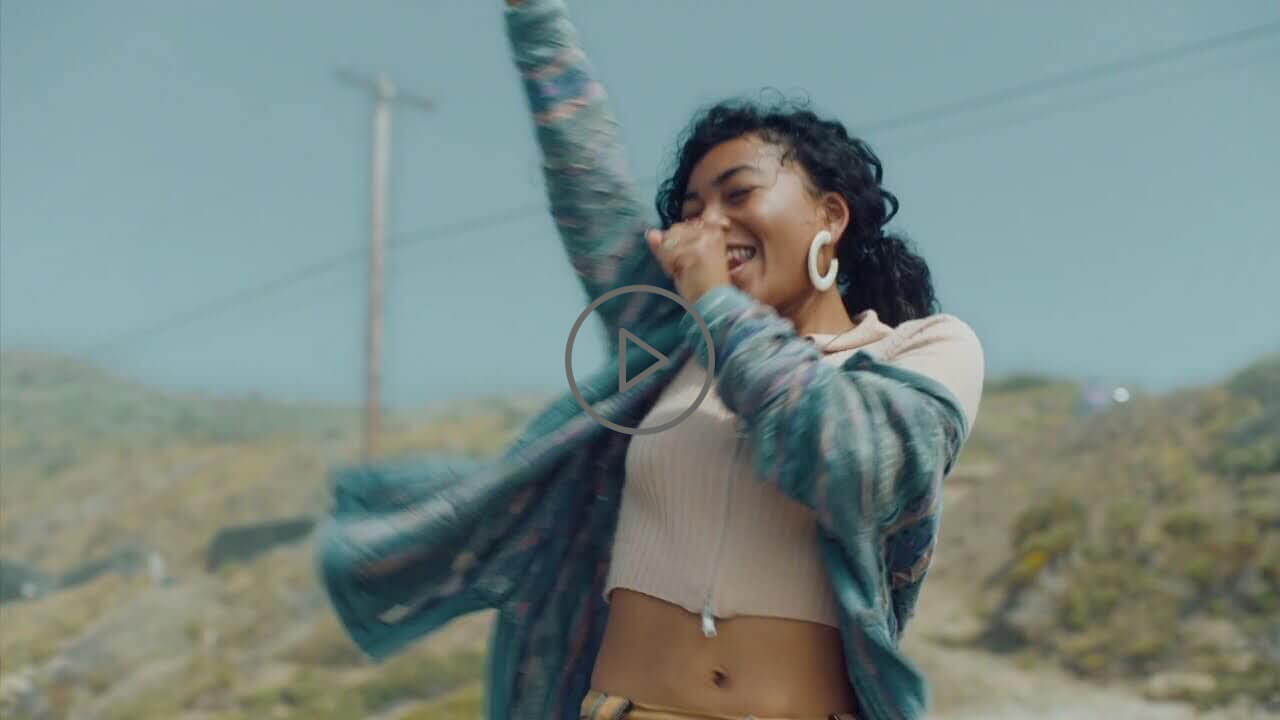 Question 2: What will your greatest impact be on this earth?

I hope that I can use my art to bring about healing and ascension to the world :)

Question 3: Where are you most free?

When I chose to love myself ~ and when I decide not to judge anything or anyone, including myself

Question 12: To you, what is the most soothing sound?

Question 15: What is your personal goal for this year, month, or day?

To be happy, to follow a path of least resistance, to be in flow with my purpose 🦋