Collective Healing in Nature Starts with Access for All

“As we work to heal the earth, the earth heals us.” - Robin Wall Kimmerer

When I look back at the trajectory of my life, nature has always called to me, whether I was conscious of it or not. Being a cis Black and second-generation Guatemalan-American womxn who grew up in a suburban neighborhood in Nothern Virginia, going into nature to heal was not something that was instilled in me from a young age. I didn’t go because I didn’t know. In a country where Black, Indigenous and other people of color have been shut out by means of violence and discriminatory practices it’s no wonder that the great outdoors, and our beliefs about them, aren’t reflective of a more inclusive community, even today. 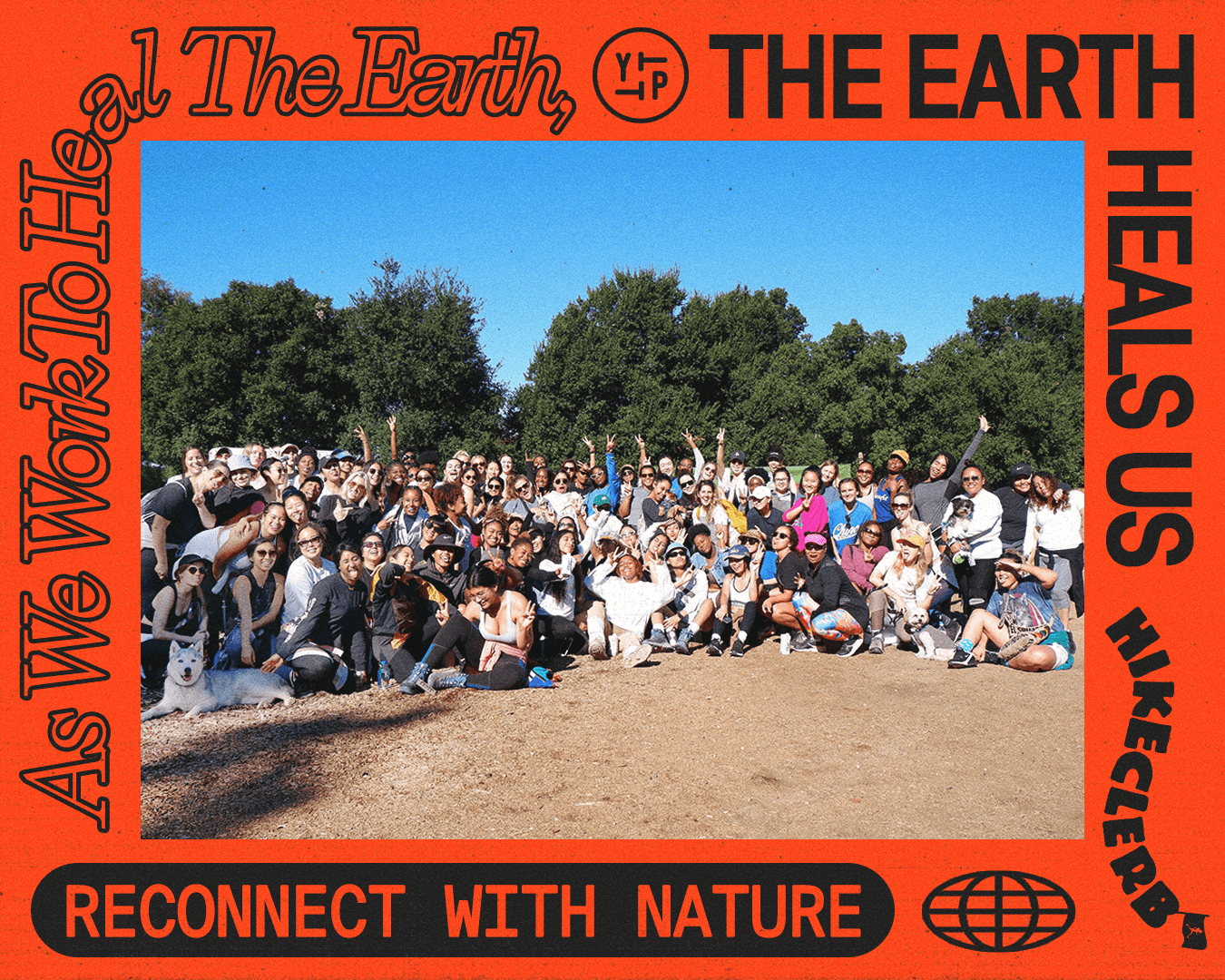 My experience is not an uncommon one. I didn’t grow up taking family trips to National Parks or going camping. I didn’t grow up owning hiking shoes or gear. Instead, I listened to the ancestral calls that led me back to having a relationship with the land. At first, it was as a child running amok in the woods that lined my neighborhood. As I grew older it was the backyard campouts or state parks that I could drive to. Eventually, it was me moving across the country to a place that was surrounded by abundant natural beauty. I came to love the national parks and natural landscape.

Spending time in the outdoors refuels me in a way that can only be described as nourishment. Mother Earth is a provider, after all. Her benefits are undeniable and that’s why it’s so important that we all have access to her power. Nature is shown to alleviate stress, anxiety, and depression, lower blood pressure, and even increase our number of cancer-fighting (NK) cells according to studies done by multiple environmental health journals. It helps us tune into the interconnectedness of all beings and so much more.

Going out there made me look inside. It made me fully realize the bigger picture. That we are but one small piece of a larger web. That we are all tightly connected to our communities, ancestors, future generations, to the land itself, and even the plants and animals that inhabit them.

As someone who sees the bigger picture, I know that it is my responsibility to help others reconnect with nature and that’s how Hike Clerb came to be. Hike Clerb is an intersectional womxn’s hike club based in Los Angeles that empowers womxn of color to get outdoors through inclusive and accessible experiences. It’s a literal safe space to be seen, heard, and explore all that nature means to you. I have found so much fulfillment witnessing the connections that blossom as a result of Hike Clerb. From seeing womxn who were once strangers create lasting friendships to helping others form deeper connections with the outdoors beyond the clerb, it’s truly a catalyst for collective healing. I’m proud to be a part of a community that is creating the change they wish to see. One that is breaking down the barriers to access, not only the outdoors but our inherent right to healing in it. 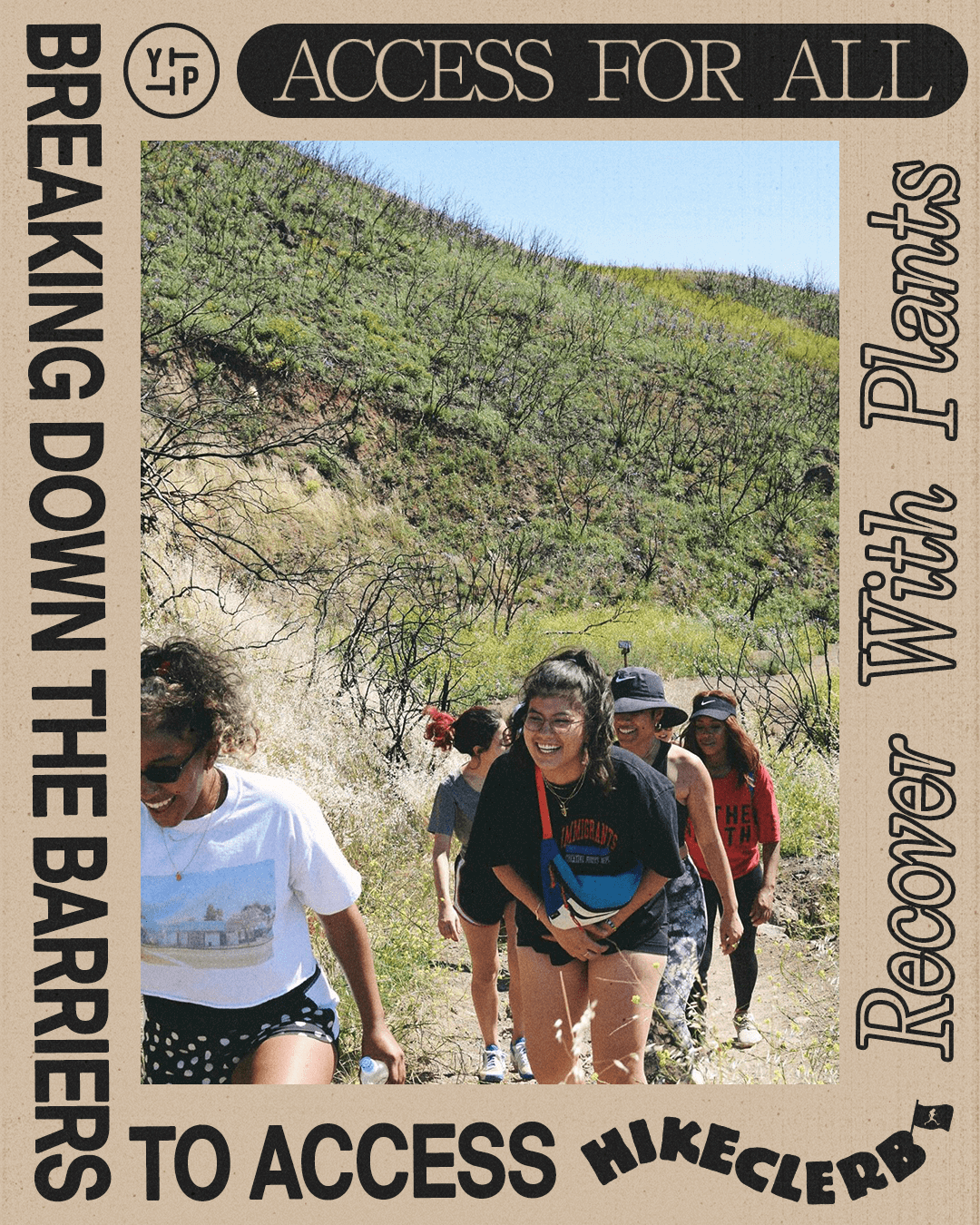 Written by Evelynn Escobar-Thomas for Youth To The People

To learn more about how you can join Hike Clerb—in Los Angeles or virtually—visit Hike Clerb’s site or follow them on Instagram.