If you were glued to your screen for Super Bowl LII, then chances are you, along with the 103.4 million others who tuned in, have heard (and perhaps teared up to) the voice of Kaleena Zanders. Zanders, a singer, songwriter and producer, created the emotionally powerful track “Stronger Than I’ve Ever Been,” along with Dirty Monster. The song reached ears in Toyota’s “Good Odds,” commercial which aired during the game. (It’s about overcoming “impossible” obstacles, and worth a watch). We’re not crying; you’re crying!

Her vocals have made her a sought-after voice in electronic dance music—the list of those Zanders has collaborated with include SNBRN, Morgan Page and AC Slater. Next up: an album all her own. 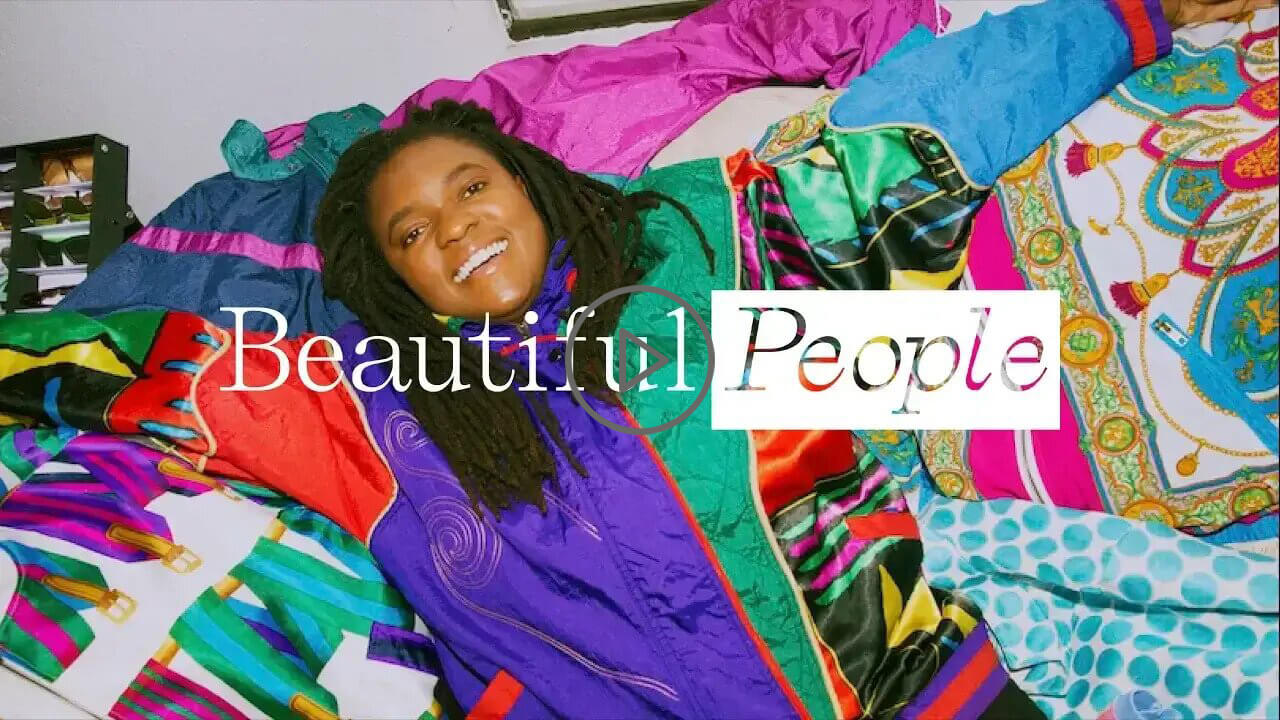 Alyssa Shapiro: What does it mean to you to be a beautiful person?

Kaleena Zanders: To treat people nicely. That's something I’ve been focusing on, but not as a chore—it’s a wonderful thing to do. Feeling grateful and thankful for the things I have in my life thus far makes me feel really beautiful. Being nice to people, respecting people, being thankful. That’s one of the things I've been practicing lately. 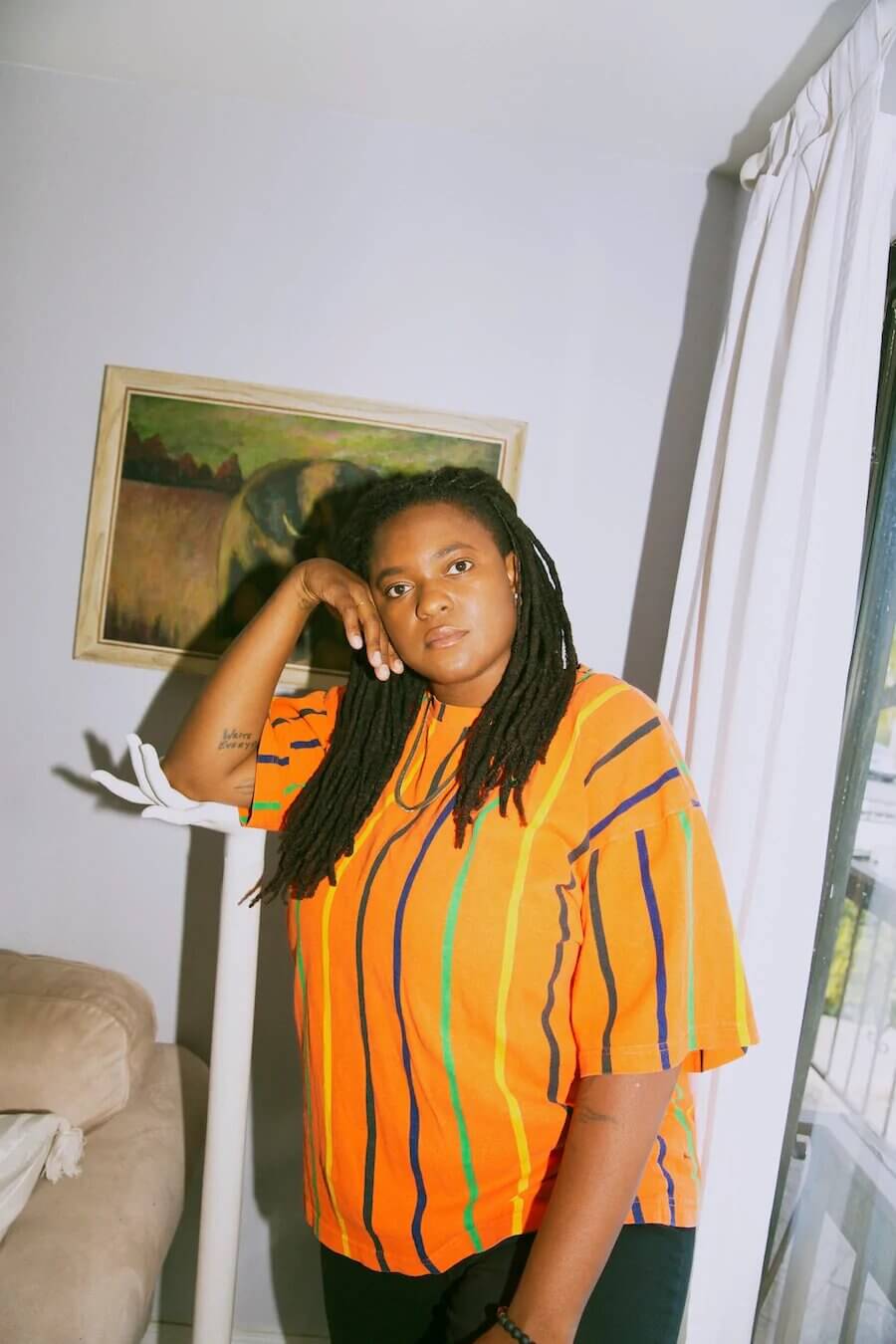 Alyssa: What practical steps have you taken when it comes to gratitude?

Kaleena: I've been writing down all the things I’m thankful for, and giving little gifts to people, just reminding them, little phone calls like, “Hey, I love you, you’re my friend.” Going above and beyond and trying not to be so selfish in situations. Just listening to people.

Alyssa: What do you like to do when taking time for yourself?

Kaleena: Hiking, lifting weights, playing with my three cats, and yoga. I love yoga, singing, anything that's going to be fun and happy. Talking with friends, writing, those things makes me very beautiful. 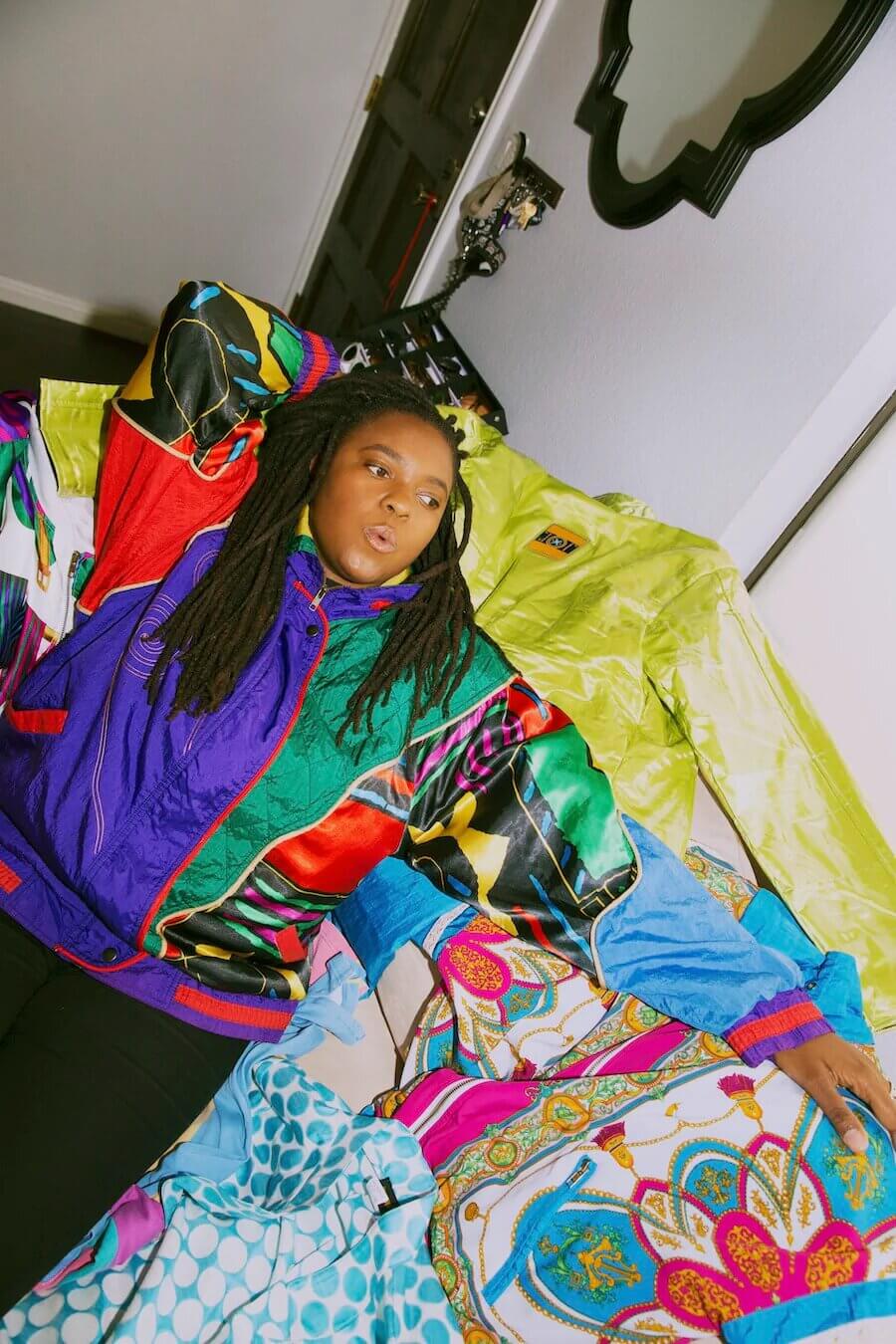 Alyssa: Is there anything you are reading or writing right now that you keep going back to?

Kaleena: Not to be weird, but I just wrote a song with Win and Woo called, “Right in Front of Me,” and it’s very important to me because I feel like everything I want and I've been chasing after is right in front of me and ready to grab, and that’s kind of awesome.

Alyssa: That is awesome, that’s the best feeling. Can you tell me about a time someone told you you couldn't do something—and you proved them wrong, you did it?

Kaleena: I hope she doesn't see this, but she probably will... but my mom. She was very encouraging, but mothers have a plan for you, and sometimes when you don't follow that plan... To her, that I could be a successful musician and have that as a job…? She told me not to move to LA, and not to pursue music, and I did it. I'm still working on my journey and working hard and grinding, but I’ve gotten to a point where I’m doing music as my job and can get along on my own. Dang, she did it!

I find music so fulfilling even though it’s really difficult on the business end. I’ve tried to quit so many times, because it’s a rough road. At the end of the day, I really love sounds, and I love production, and I love anything that includes music, even film. It really makes my heart feel full. Through music, I unite people: by my voice, number one, and my energy. I used to be a coach and I played many sports, so I love a lot of community-, team-oriented, people-oriented activities.

When I first got into music, my intentions were to relieve a lot of pain. Growing up and just feeling terrible... and I’m gay, so that was a really big driver. For some reason, that felt like a burden, so I wanted to do something with the emotions I had. My intentions for starting music were to release emotions I had. Performing at festivals, everyone is so happy and raging. I'm so blessed to be a part of something I can give back to. I thrive off being in unique situations and being around music and people laughing. 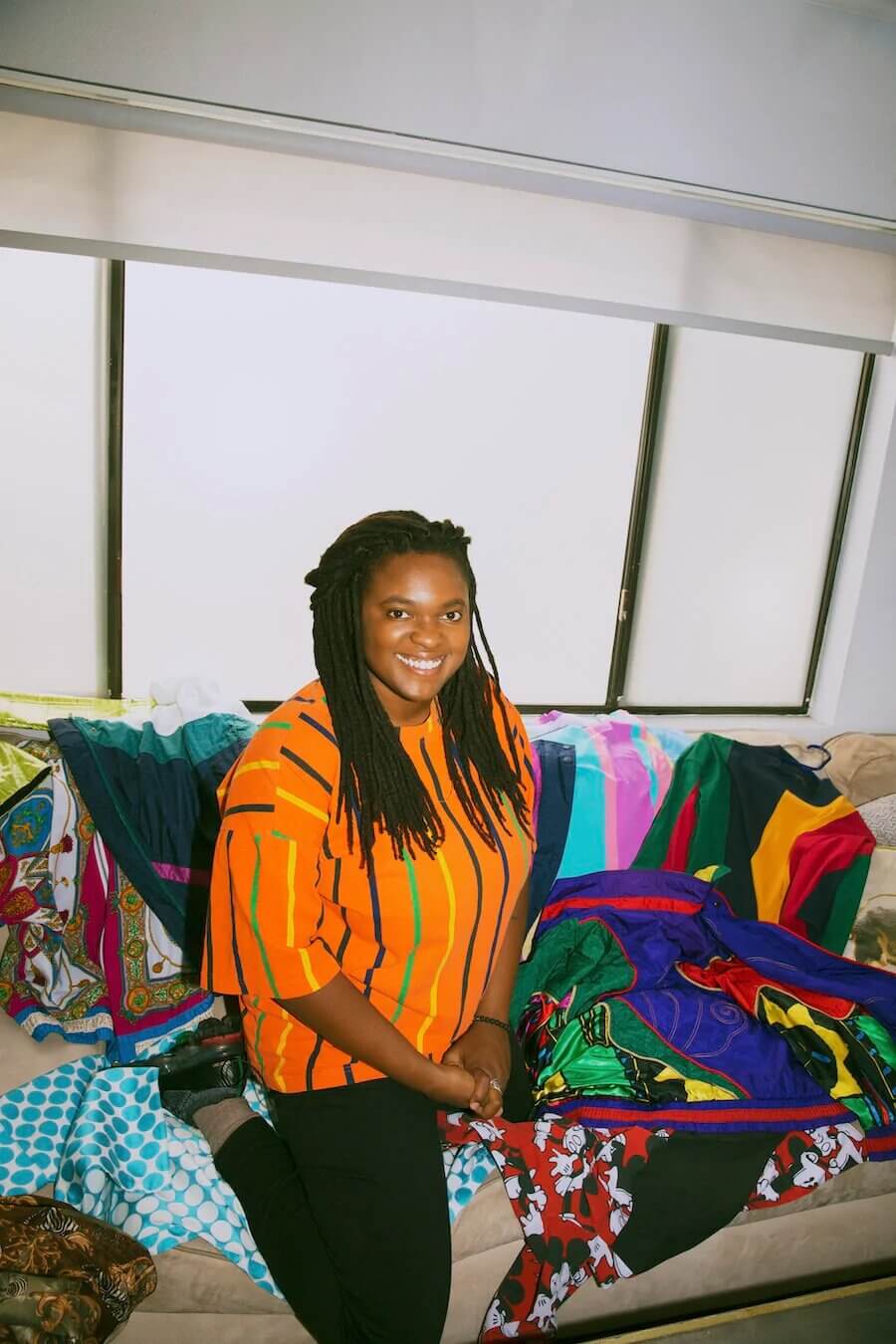 Alyssa: Can you talk about the fulfillment you feel with music, how has that manifested through your work?

Kaleena: I had a song I did with Dirty Monster called “Stronger Than I’ve Ever Been” and it was licensed to a Toyota commercial and it also got aired in the Superbowl 2018. And I tell you, that changed my life because people from all over the world would message me and say how much it helped them get back up and help them with daily routines like runs or cancer, or “My children don't have limbs but we play this for them so they can be strong.” I was crying for like two months. Oh my god, I can't believe this is the impact, this is beyond me. I’m just the vessel. This was a really eye-opening moment, showing me to surrender my path.

Alyssa: What is something you learned recently?

Kaleena: Self worth. I believe I’m confident as a person, but it's one thing to believe it and act it out and another thing to feel it. I notice when people are not being the best to me, and I realize that there are still things inside of me where people still think they can do that. I went through a lot of internal reflection where I work to get out of the pockets where I don't feel as confident. I don't know that I have it all, but I'm definitely looking into it with a magnifying glass. I feel more worthy when I'm writing, or saying honest things to people, or washing my car, just random things. It’s a large spectrum: some things are deep and others are superficial.

Alyssa: What do you know by heart?


Kaleena: Honesty. Truth. And it might just be my own truth, but I’m pretty logical and facts-based. I really like to stick to that as guidance. We see so much on the internet, and I try to make sure I'm getting to the bottom of something all the time— I’m an investigator [laughs].