“How do we look forward without first repairing what is behind us?” It’s a question Gerald Garth poses when considering the history of Black LGBTQIA+ folks, particularly in the United States, and how they can all be supported to Dream With Pride.

According to Garth, “None of us have to do everything if all of us do something.” It’s a Gerald-ism that he’s not exactly following given the many hats he wears. They include Director of Operations and Programming at the AMAAD (Arming Minorities Against Addiction and Disease) Institute, Board Treasurer and Director of Community Programs at LA Pride, co-founder of Black LGBTQ+ Activists for Change, and an initiative he leads called Your Story, Your Words (more on that in the video).

Through his work, which recognizes the intersectional nature of so many people’s existences, he is able to give voice and support to those who are, in his words, “under-voiced,” and celebrate all of who they are.

Get to know Gerald Garth and learn how he is able to DREAM WITH PRIDE by watching his Beautiful People feature now. 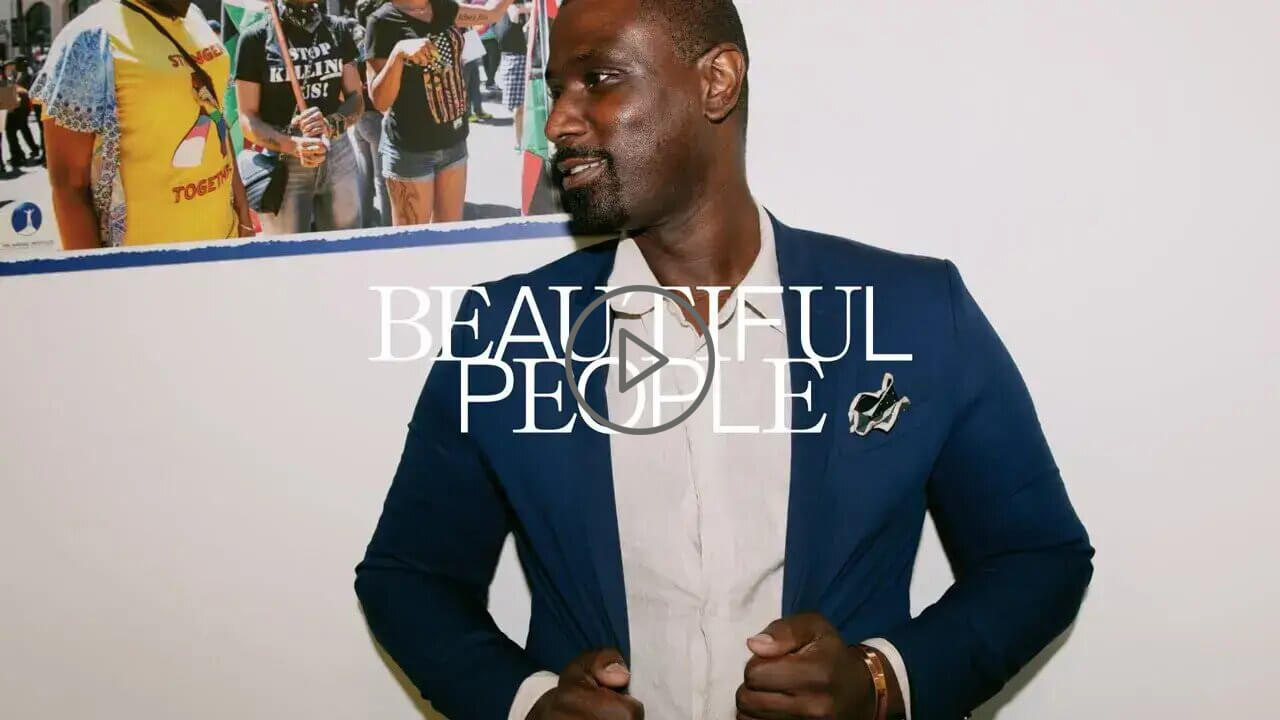 Developed and Produced by Alyssa Shapiro

Get the limited Pride edition Superberry Hydrate + Glow Dream Mask here; 100% of profits from this limited-edition Pride Dream Mask will be donated to diverse nonprofit organizations empowering LGBTQIA+ folx and working to build a representative future.