All the Skin Benefits of Jojoba Oil

With winter underway and bouts of maskne that are demanding that we all treat our skin with additional TLC, jojoba oil is emerging as one of the star ingredients to keep in our skincare routines right now, due to a whole host of benefits. It’s commonly referred to as an oil, but jojoba is actually a wax ester, an emollient used frequently in cosmetic formulations that bears an uncanny resemblance to our skin’s natural sebum. This means antioxidant and vitamin-rich jojoba oil delivers peak skin nourishment by penetrating deep below the top layer. It can be used on all skin types, from sensitive to dry, and is used to remedy common concerns like acne, since it’s anti-inflammatory, antimicrobial, and antifungal.

“The majority of the ingredients we formulate with are what we call ‘bioavailable,’” says Youth To The People’s Senior Sales + Education Executive, Jacob Tomás del Rosario. “When we talk about bioavailability, it's just a fancy way of saying these ingredients are recognized by the skin and are readily absorbed by it. We utilize jojoba oil in our products because of its bioavailability, which aligns with our goal to alleviate any of the lingering greasiness or heaviness that oil can sometimes impart on the skin.” 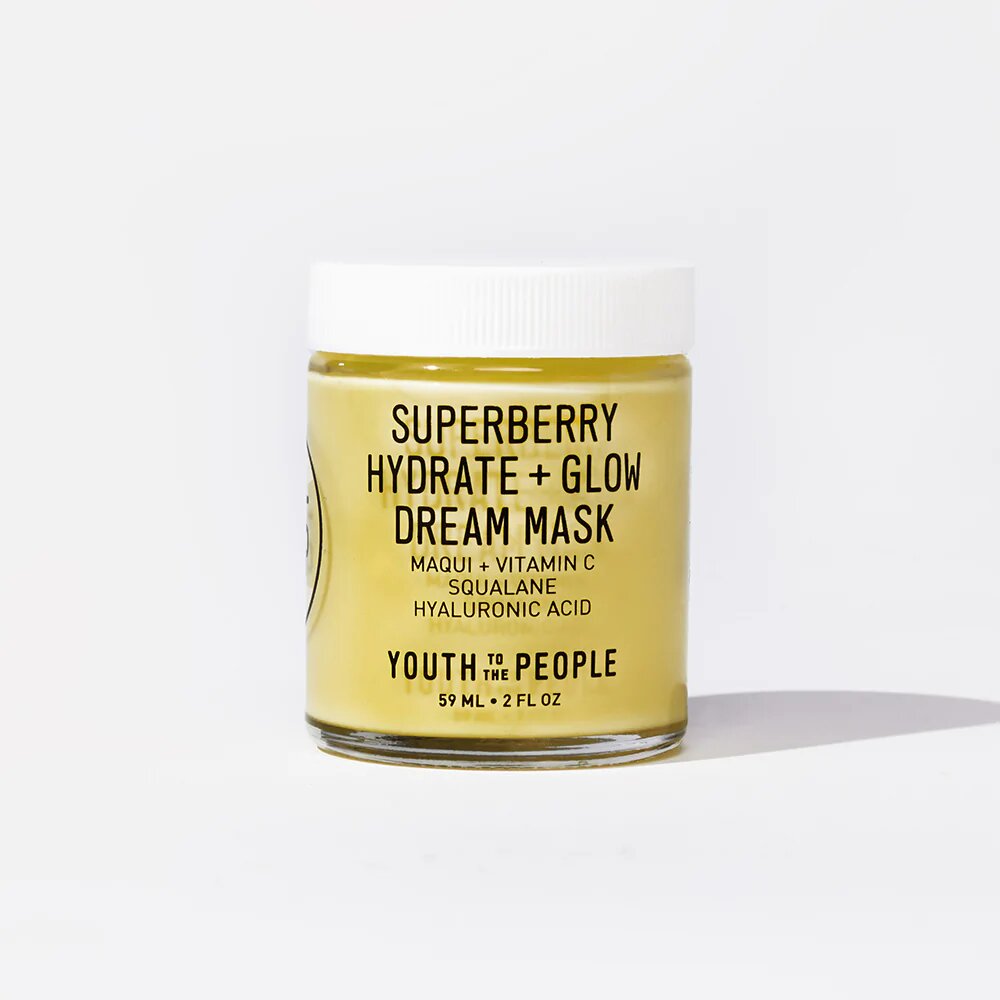 The difference between moisture and hydration is key and Del Rosario boils it down to oil versus water.

“Emollients like jojoba and oils are going to address the dryness that's a skin type, whereas hydration, or water-based treatments are going to address dehydration, which is a condition that any skin type can experience,” he says. “Physiologically, our skin needs something that's a little bit more hydrating to really trap in hydration, so you add hydration and then add oil on top.” It’s one of the reasons why Del Rosario is a huge advocate of the Adaptogen Deep Moisture Cream for locking in hydration, since it contains jojoba oil and the very bioavailable and lightweight sunflower oil.

Jojoba oil is key to the Superberry Hydrate + Glow Dream Oil formula because it assists in retaining water in the skin while conditioning it, without that heavy, greasy finish that oils can often leave. Del Rosario recommends warming up one or two drops in your palms and then pressing them into your skin for an amazing glow and moisture. Or you can mix it into your moisturizer for an additional boost—our skin really needs the emollients right now. 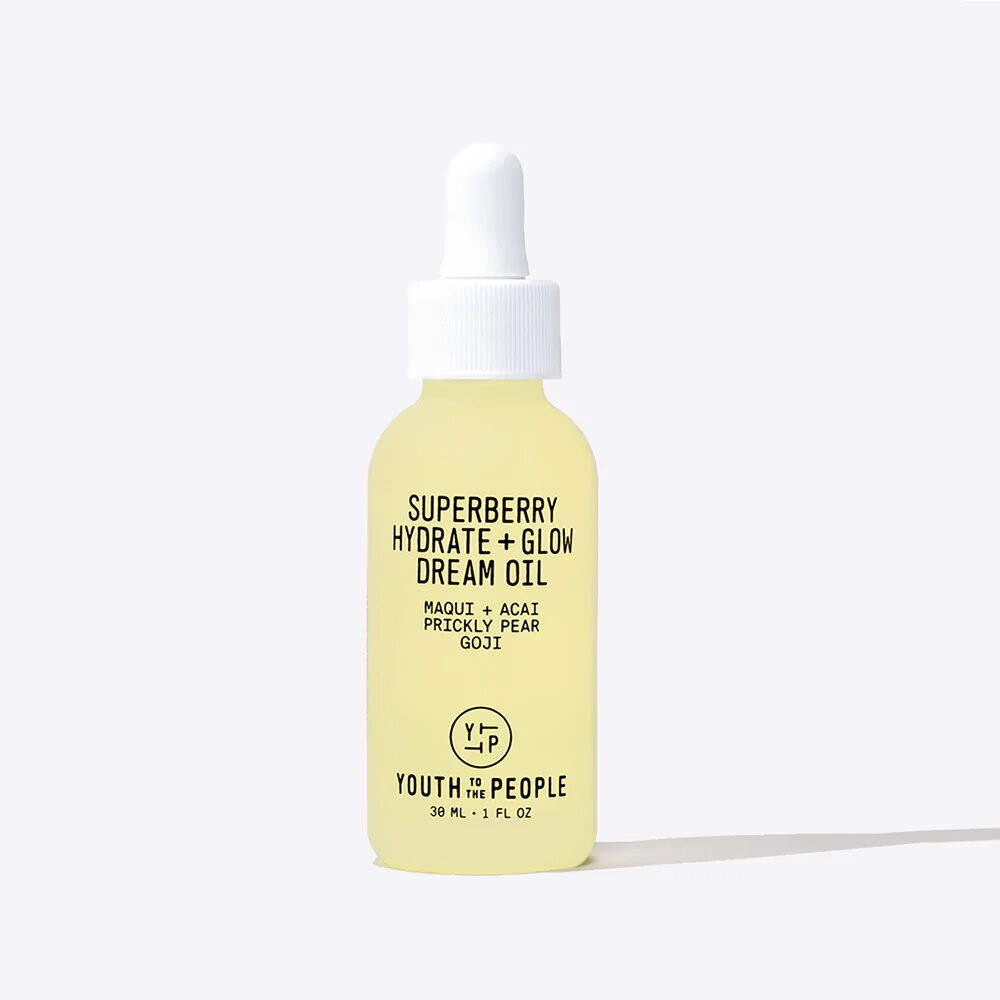 “Tailor your skincare to what your skin needs in the moment, as opposed to just having a general daytime moisturizer and a general nighttime moisturizer through all four seasons,” Del Rosario advises. “There's typically a language that your skin speaks to you and it will give you cues such as feeling dry or tight during colder times of the year and being oilier during the summer because you don't need as much oil in a warm, humid climate. So you can make those adjustments as needed by using a carrier oil, which means it works in conjunction with other ingredients to boost the product’s overall benefits.”

The jojoba plant itself thrives in harsh environments and is drought-tolerant, so you can only imagine the protection it’s able to deliver to your skin in the face of inclement weather and pollution due to its antioxidant properties.

If you’re looking to incorporate jojoba oil into your routine right now, here are Del Rosario’s tips for some of the different ways you can use our jojoba oil-infused products.

Use the Dream Oil as a pre-shower mask by warming four drops in your palms and pressing them over your clean skin, letting the oil absorb before you cleanse.

Slather Adaptogen Cream before bed onto cleansed skin as a nighttime moisturizer.

Written by Faith Cummings for Youth To The People